on January 17, 2018
Dr. Maruthur Gopalan Ramachandran, an actor and politician from Tamil Nadu, India, whose name draw fans and loyal followers even after 30 years since his demise.

Here are some facts about Dr. MGR:

- He got his first movie opportunity in 1936 for a movie titled Sathi Leelavathi directed by an American Director, Mr. Ellis Dungan

- His rise to stardom and in a lead actor role did not happen in one day. It took him 21 movies and 14 years before getting his first big breakthrough for a movie titled Manthiri Kumari, again directed by Ellis Dungan

- His movie, Rickshawkaran, collected close to 50 Lakhs or 5 MM rupees in 50 days, and the movie producers followed the rules, and paid around 20 Lakhs or 2 MM rupees in taxes (~40%) to the government (see below)

- Even his non-followers would agree that Dr. MGR is a great example for believing in himself, and for persevering through various hardships in his life prior to making it big in life. 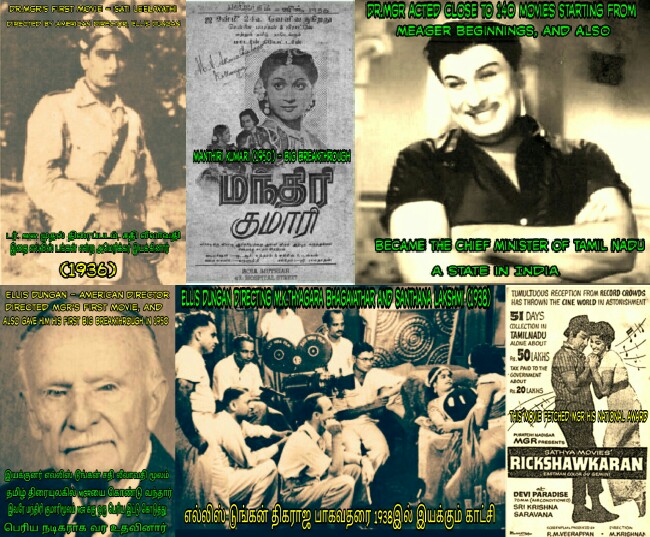 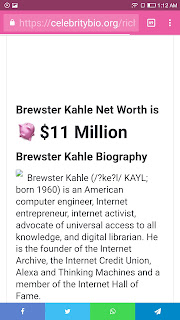